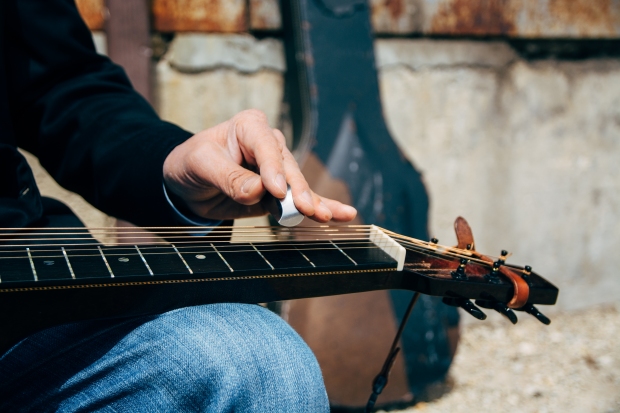 Do you consider yourself to be a creative person? If your answer is no you’re not alone.

In a study conducted by Harvard University researchers attempted to answer the question – is creativity born or developed? Part of the study involved asking preschoolers if they thought of themselves as creative.

What’s your perspective on creativity as it relates to musicianship?
Do you proactively allot time for creativity in your practice routine or do you leave it to chance?
What are some examples of actions or activities you engage in to cultivate your own creativity?

4 thoughts on “Creativity, Fear and Musicianship”